Trump should ask the United Nations to move out of the United States.

To make it a more productive organization. To better serve the needs of less wealthy nations. President Trump should ask the United Nations to move out of the United States.


Why is the United Nations in New York? It has no real reason for being there. It also poses a huge security threat to America. All those unchecked diplomatic bags. And many members of the UN have been involved in spying and other criminal activity .  Many Americans as well as people from other parts of the world would like to see the United Nations moved. Many nations would donate money. And the new United Nations building would end up being  a thousand times better.

Switzerland
Switzerland is of course the perfect place for the UN.

Iceland
Iceland is another great place for the UN.  It's location offers great security. It's economy has taken a big hit in recent years. This would help it get back on track.

Moving the UN to Ethiopia would give all of Africa a huge economic kick start. The poor nations would have easy access to the UN. It would help keep government in the area stable. The UN could keep better watch over how aid money is spent.

Why not build a new United Nations in Ethiopia or another part of Africa. South Africa would make a good spot, and many other places as well. 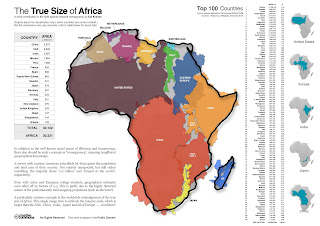