Google to acquire drone-maker Titan Aerospace .Why?Google is building Skynet. First it was driverless cars. Next Google buys the world's top robotics company Boston Dynamics. And now Google buys a company that makes drones.  Google wants to build Skynet. The talk about internet service to remote places is just a cover story. There is no money to be made in internet service to some remote place in Africa.  Google wants to build Skynet and take over the world. The U.S. government has no real laws on the use of drones by  companies like Google. 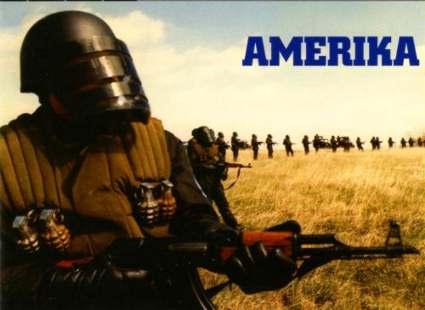